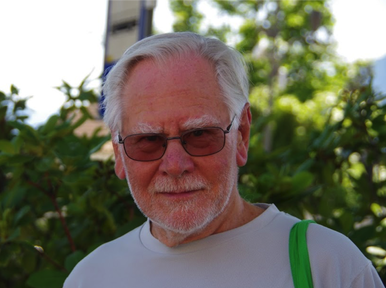 "There is a great deal more to the full story of Ezra Pound than is allowed for in the received ideas which would make of him simply an outcast or an icon, or both. There is more of the human comedy; and in his end there is a tragedy to arouse horror, compassion, and awed comprehension. He was in his own way a hero of his culture, a genuine representative of both its more enlightened impulses and its self-destructive contradictions. And his poetry is prophetic, at once revealing something of the mystery of the contemporary money-dominated and market-oriented Western world, and envisioning a wiser way of living."