Login in/out
Close
You are here: Home » Events » About » Collaborations 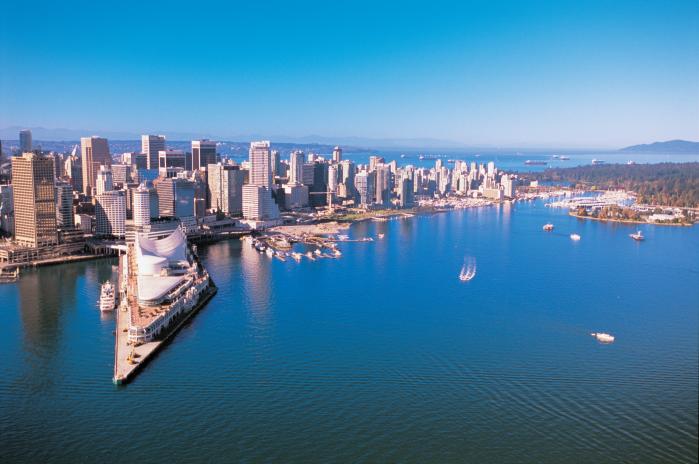 Anderson Araujo. CIV/n and Ezra Pound: Toward a Canadian Paideuma .

Anderson Araujo is an Assistant Professor in the Department of Critical Studies at UBC’s Okanagan campus. His research explores the intersections of aesthetics and politics in Transatlantic Modernism. This past summer, he co-organized the Canadian Literature of World War I International Conference in Ottawa, a collaborative event between UBC, the University of Ottawa, and the Canadian War Museum. In 2015, he will co-edit a collection of selected essays from the conference. His most recent publications include an essay on the poetry of the First World War in the Centenary Special Issue of Media, War & Conflict and chapters in the collections of essays, T.S. Eliot and Christian Tradition (ed. Benjamin Lockerd; Fairleigh Dickinson UP, 2014) and Imagism: Essays on Its Initiation, Impact and Influence (eds. John Gery, Daniel Kempton, and HR Stoneback; U of New Orleans P, 2013). He has an essay on Canto 8 forthcoming in the collection Readings in the Cantos and is currently producing an annotated edition of Pound’s Guide to Kulchur and a monograph on modernist cultural politics and the Spanish Civil War.

Tony Tremblay is Professor of English at St. Thomas University and Canada Research Chair in New Brunswick Studies. He is founding editor of the Journal of New Brunswick Studies/Revue d’études sur le Nouveau-Brunswick and general editor of the New Brunswick Literary Encyclopedia. His recent work includes the critical edition, Fred Cogswell: The Many-Dimensioned Self (2012), the documentary film Last Shift: The Story of a Mill Town (2011), and the critical biography David Adams Richards of the Miramichi (2010). His current research examines New Brunswick's modernist cultural workers—A.G. Bailey, Elizabeth Brewster, and Desmond Pacey--and he is working on an edition of The Selected Letters of New Brunswick’s Pioneering Modernists.

Demetres P. Tryphonopoulos, Dean, Faculty of Arts and of Graduate Studies, and Professor, Dept. of English, Brandon University. His essays on Ezra Pound, H.D. and other modernists have appeared in North American and European journals and in collections of essays published in the U.S., Italy, France and Greece. Among his book projects are The Celestial Tradition: A Study of Ezra Pound's "The Cantos"  (1992) and The Ezra Pound  Encyclopedia (2005). Current projects include a scholarly edition of H.D’s Hirslanden Notebooks (ELS Editions; in press); The Correspondence of H.L. Mencken and Ezra Pound(OUP); a translation of Andreas Empeirikos’ surrealist collection Υψικάμινος (Blast Furnace); and a translation of Iakovos Kambanellis’ play The Courtyard of Miracles. He is a member of the editorial Collective for Paideuma: Modern and Contemporary Poetry and Poetics.

Melissa Bradshaw. ‘He Said, She Said:’ Ezra Pound and Amy Lowell in Each Other’s Letters

Melissa Bradshaw, winner of the 2011 MLA Book Prize for Independent Scholars for her book Amy Lowell, Diva Poet, teaches in the English department at Loyola University Chicago.  Her research focuses on publicity, personality, and fandom in twentieth century American literature and popular culture. She has published extensively on the poet Amy Lowell, co-editing a volume of her poems as well as a volume of scholarly essays about her. She has also published Edith Sitwell, Edna St. Vincent Millay, and on divas more generally. She is currently working on an edition of Amy Lowell’s collected letters and a book on female poets and material culture, titled Collectable Women: Ephemera and the Poetry Archive.

James McDougall is an associate professor of American Studies at Shantou University’s Center for Global Studies in eastern Guangdong Province, China where he is the founder of the Shantou University Global Digital Humanities Platform. He earned a PhD in English from the University of Florida where he specialized in transnational modernism. His current research focuses on the intersection of Nativism, Cultural Nationalism, and the globalization of national culture in the early twentieth century. He has recently published on topics ranging from cyber dissent in Mainland China, techne in Longfellow's Song of Hiawatha, and the transpacific revolutionary verse of H.T. Tsiang. He teaches courses in American Studies, globalization, and literature.

Jeffrey Blevins is a Ph.D. Candidate at UC Berkeley. He works on American and British poetry of the 19th and 20th centuries. His dissertation investigates relations between modernist verse and philosophical logic at the turn of the century. He has published essays in ELH, Victorian Poetry, Paideuma, and The Wallace Stevens Journal. He will guest-edit an issue of The Wallace Stevens Journal in the spring.