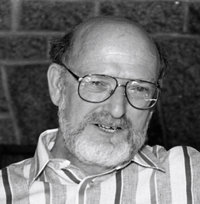 Pound in Purgatory. From Economic Radicalism to Anti-Semitism.

Ezra Pound’s affiliation with Mussolini’s fascism has placed him in a unique and exposed position amongst English language modernists. Despite many articles and several books devoted to Pound’s fascism and anti-Semitism, there is still no consensus on how they fit into his work as a whole or how they relate to his economic radicalism. I offer answers to those questions through a careful survey of Pound’s published and unpublished correspondence, his well-known essays and books and the ephemeral journalism available since 1991 in the ten volumes of Ezra Pound’s Poetry and Prose. In addition, I examine the state of economic opinion and its evolution during the nearly three decades of Pound’s engagement with economic theory.