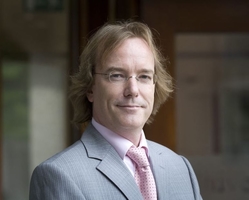 Peter Liebregts’ masterful Ezra Pound and Neo-Platonism (Fairleigh Dickinson) is not a monograph; it is one of the most comprehensive readings of an important facet—perhaps the most important facet--that Pound ever attempted. When he opens by saying that “This book is a study of Ezra Pound’s explicit and implicit use of elements of the Neoplatonic tradition in his prose and poetry and of the way it informed his poetics as well as his political and social-economic views” he’s not overstating his project, which is to “look at Pound’s use of Neoplatonism in toto, not only in The Cantos.” As is well known, the image of light suffuses Pound’s poem, and the Neoplatonic connection has long been acknowledged; it just turns out that there is so much more to say. Pound’s reading in Neoplatonism began early and never ended; it’s a worldview, a way of being, an attitude towards existence.