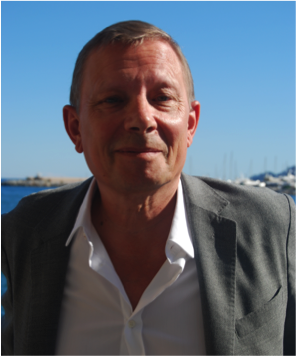 Ezra Pound and the Rhetoric of Address

Ezra Pound’s repudiation of “rhetoric” constituted one of the principal strands in early modernism’s attempt to define itself against the literary values of the nineteenth century. For Pound, Victorianism represented a culture of “the opalescent word, the rhetorical tradition”; in “A Retrospect” (published in 1918), he called famously for a “harder and saner” poetry, one freed from the previous century’s “rhetorical din, and luxurious riot,” “austere, direct, free from emotional slither.” Yet even as he argued for this “harder and saner” poetry Pound also discerned a dimension of poetry precisely as being in excess of directly communicable meaning. When his theorizing took a self-consciously “modern” turn with the poetics of imagism he tended to appeal to the visual as a model for an affective “pattern” capable of curbing the unfocussed expression of emotion he associated with the backwash of Romanticism.[3] It was here that the term “rhetoric” was constantly invoked as the enemy or the other of modernism. The imagist program, with its call for “direct treatment of the ‘thing’,” verbal economy, and rhythms determined by “the sequence of the musical phrase,” was underpinned by both the Kantian criticism of rhetoric as “the art of persuasion, i.e., of deceiving by a beautiful show (ars oratoria)” and by the assumption that rhetoric trafficked in some sort of merely verbal excess.

Peter Nicholls – Professor of English Literature at New York University. He has published widely on twentieth-century writing, with recent works including Modernisms: A Literary Guide (2nd ed. 2008) and George Oppen and the Fate of Modernism (2009). He is especially interested in connections between American and European poetry, and in the political and economic dimensions of literary texts. Nicholls taught previously at the University of Sussex, where he was Professor of English and American Literature and editor of the journal Textual Practice.