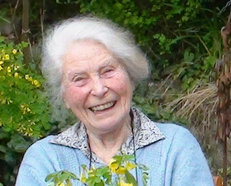 Mary de Rachewiltz, the daughter of Ezra Pound, was Curator of the ezra Pound Archive in the beinecke Rare Book and Manuscript Library, Yale University, and has edited and translated into Italian his Cantos and much else of his poetry and prose. She is a published poet in her own right, as well as the translator into Italian of several American poets including Marianne Moore, E. E. Cummings, and Denise levertov. 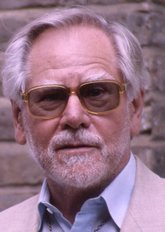 A. David Moody is Professor emeritus of the University of York. The first volume of his biography of Pound, Ezra Pound: Poet: the Young Genius 1885-1920 was published by Oxford University Press in 2007. Volume 2 appeared in 2014; Volume 3 in 2015. 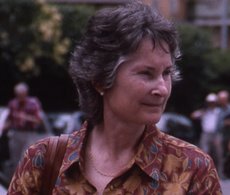 Joanna Moody taught in the department of English and Related Literature at the University of York. She edited The Diary of Lady Margaret Hoby, 1599-1605, and The Private Correspondence of Jane Lady Cornwallis Bacon.