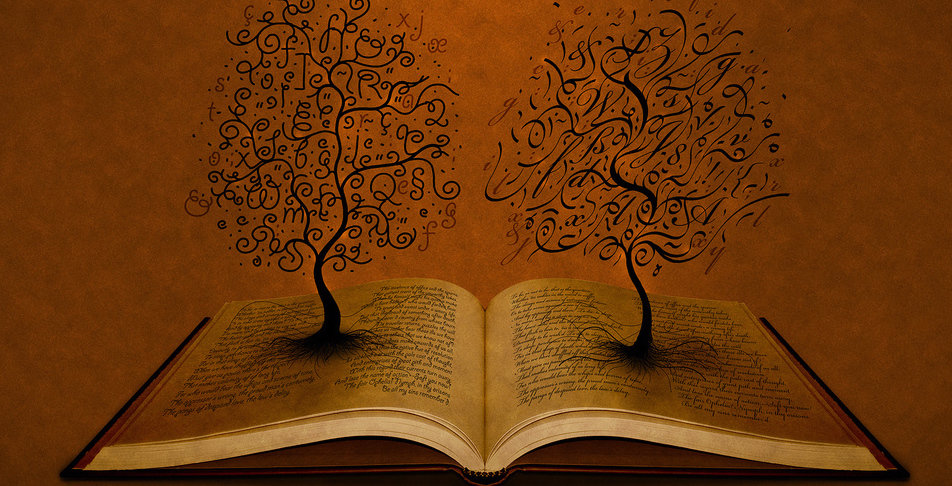 The aim of the bibliographic project is to create a searchable base for primary and secondary sources to assist in research.

Primary sources: Donald Gallup's bibliography is available in print. However, Archie Henderson has been working on a supplement, which has reached massive proportions but is still unpublished. At the moment therefore, our knowledge of primary sources is woefully incomplete.

Secondary sources. Volker Bischoff published a bibliography of secondary sources (Marburg, 1991), called Ezra Pound Criticism, 1905-1985. Since then, scholars have had to rely on the MLA bibliography, which is a closed access database. Not all universities have access to it and unaffiliated scholars are also left out. Besides, random tests have shown that the MLA database holds just a fraction of the articles published. We need to create a body of references that is comprehensive to complete.

In order to achieve this, in March 2015, Archie Henderson and Roxana Preda started working on a bibliography of secondary sources on Ezra Pound in English, aiming towards completeness. It includes books, chapters, articles in print and online, websites, films. The bibliography is accessible to society members, who are cordially invited to supplement and update it. Henderson and Preda have started from 2014, working backwards towards 1985, the last year Bischoff included in his list.

Pound studies around the world