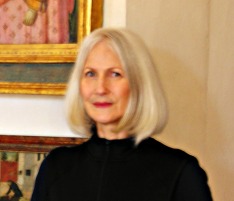 This fascinating, meticulously documented study of Pound’s two unpublished radio operas, The Testament of François Villon and Cavalcanti, casts a remarkably wide net. It chronicles Pound’s relation to the new medium of radio from his Futurist and Vorticist experiments to the moment of his notorious Rome broadcasts, all the while considering the larger relationship between avant-garde intermedia and the new technologies.